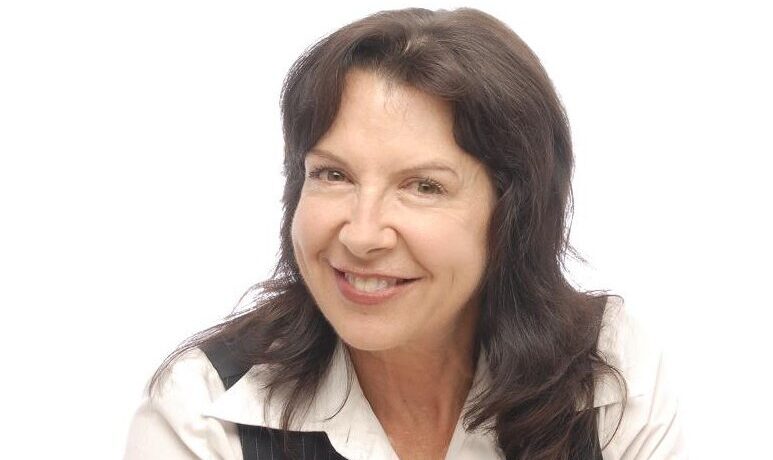 Tricia Duffield is a print and broadcast journalist who has been in the media industry since her teens – which was a very long time ago!

She has worked as a features writer, producer, broadcaster, news journalist and television presenter.

She was a producer for radio personalities including Tim Webster, Howard Sattler and John Laws, but these days she is a journalist for The Western Herald newspaper and the Outback Radio local newsroom.